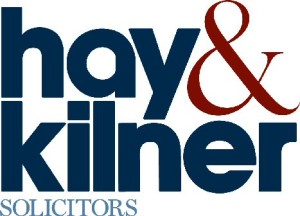 Having started his career as a graduate in civil engineering, John somehow managed to fit his day job around being at the forefront of sector activity within the regional construction...