Engineering in the North East

Kevin Byrne, Managing Director of Seymour Civil Engineering, believes that the North East is the definitive birthplace of modern engineering and it is here that engineering has made the most impact. Not just on our region but on the world itself. We spoke to Kevin about what makes the North East of England such an important area and what we can do to ensure that heritage continues.

“The North East’s background and history in engineering is probably one of the strongest in the world. Some of the finest engineers came from the North East; including Sir William Armstrong, inventor of high-pressure hydraulic machinery who revolutionised the design of guns and George Stephenson, the ‘Father of Railroads’.

The region has a massive history of civil, mechanical and electrical engineering. It was synonymous with quality shipbuilding and the steel industry, and saw the design, build and export of some of the world’s most famous bridges, the most famous being Sydney Harbour Bridge. You can see the massive input this region has had on the world’s infrastructure.

Engineering has had an undeniable effect on the North East, but most people who have never visited the North East won’t understand that.

It is a fabulous place with a terrific infrastructure that is still being improved upon. The quality of life and work/life balance in the region is fantastic. We have a beautiful countryside and it is serviced by a massive and robust infrastructure.

Seymour has recently been involved in a major engineering project in the region which aims to assist the local economy, the A19 Silverlink Roundabout. A triple decker roundabout that will aim to alleviate a lot of congestion and allow the ports to take in a lot more traffic. Seymour’s role was to install £8m highway and kerb drainage on the scheme on behalf of Sisk Lagan

The future is bright for the region. There is fabulous technology being developed in the North East and we’re now looking at developing advanced manufacturing and turning Teesport, the third largest port in the UK, into a freeport.

The North East is, as far as I’m concerned, looking at a renaissance and to avoid using the B word. I believe the region can be a beneficiary of the outcome of our exit from Europe as we will be able to compete and bring engineering and manufacturing home.

We as a civil engineering company, can see that a lot of manufacturing organisations will need infrastructure, buildings, premises and laydown areas and we see this as a market trend that we’re ready to take advantage of.

Engineering has had an impact on the economy of the region, as it has an effect on any economy around the world.

A lot of people don’t know what engineering is or even notice it until something goes wrong and it’s often overlooked as everyone takes it for granted.

I’ve worked in the North East since 1989, after moving across from Lancashire, and the one piece of engineering in the region I regularly go to is the Millennium Bridge in Gateshead which crosses the Tyne. It’s a fantastic piece of engineering which was cleverly done. It was manufactured five or six miles down the river and put into place by possibly the largest lifting barge in the world back then.

From a purely engineering point of view, that was a very prestige job. It’s iconic of the Newcastle/Gateshead connection and over the years I’ve seen Newcastle grow from being a working dock to what it is now, a centre of excellence in terms of working space, leisure and housing.

The region has had some terrific pieces of engineering, another of which would be the Angel of the North, built in Hartlepool, but I think there are also quite a few jobs which are not quite as iconic but are just as vital.

These are the sea defence jobs and sewage facilities that are often buried, and no one would even know they are there. However, without them there would be flood issues and less than attractive places to live.

So, while I am aware of those jobs – the public wouldn’t necessarily give them a second thought.

I often point out the sports fields in the region to people and they ask me why I find them fascinating. For me, it’s not the fields themselves but rather what’s under them which is absolutely terrific.

Hidden engineering is all around us and without it, things would be very different indeed.

The North East has obviously experienced somewhat of a decline over recent years which has resulted in workers re-educating themselves. The region is now a hotbed of cutting edge advanced manufacturing, technology and offshore wind farming. I honestly believe that the North East is far better than what the ratings would ever give it.

The fact that we have five top class universities with world leading programmes means we have a massive education facility for the development of people in the North East, that is second to none.

I believe post Brexit, as manufacturing comes back, the North East will develop technologies that will be exportable throughout the world and I honestly believe that, whilst there is always room for improvement, the North East is a lot more advanced than what we give ourselves credit for.

Ideally, we need to move people away from large metropolitan areas – in order to do that we need to improve transport links and we have to get the lifestyle facilities in different parts of the UK to make it desirable for commuters. That issue falls with us in the engineering sector.

The North East has always produced the best engineers in the world. We took the railways abroad, we took the canals abroad, the power stations, infrastructure, shipbuilding and bridgebuilding. We have the talent, the generations, the feedstock and the bloodline.

Let’s carry on doing what we do best.” 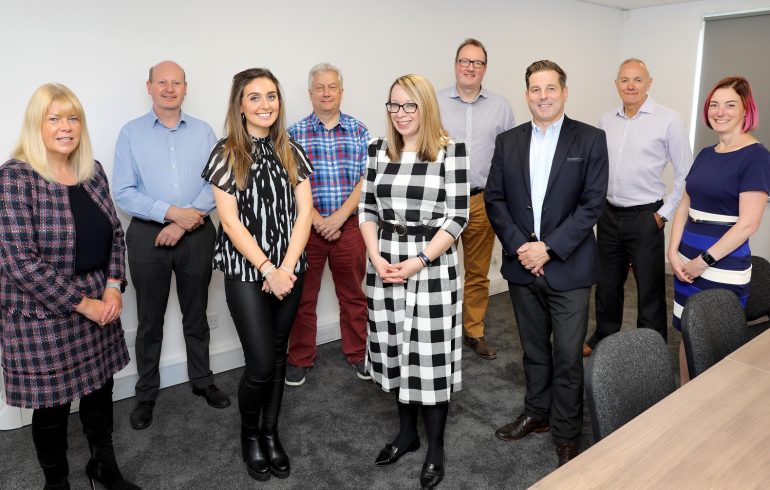 An influential consortium driving the construction sector forward, has launched a far-reaching action plan, including an ambition to make North East England a beacon of best practice. Officially launched in... 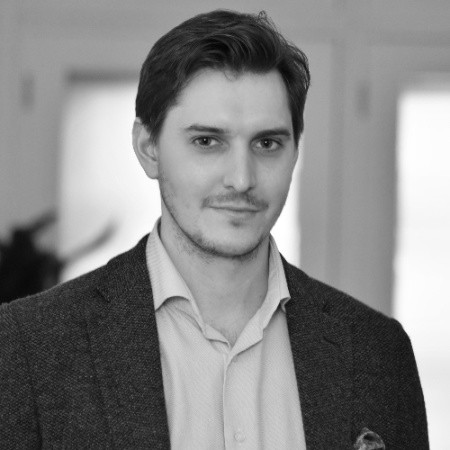 OneVoice is a campaign for the betterment of our industry and our region – Adam Dalby, Architect, Faulkner Browns

Adam Dalby, is an architect at FaulknerBrowns and a committee member of Generation for Change (G4C) North East. It is through G4C that he became involved with OneVoice Steering Group,... 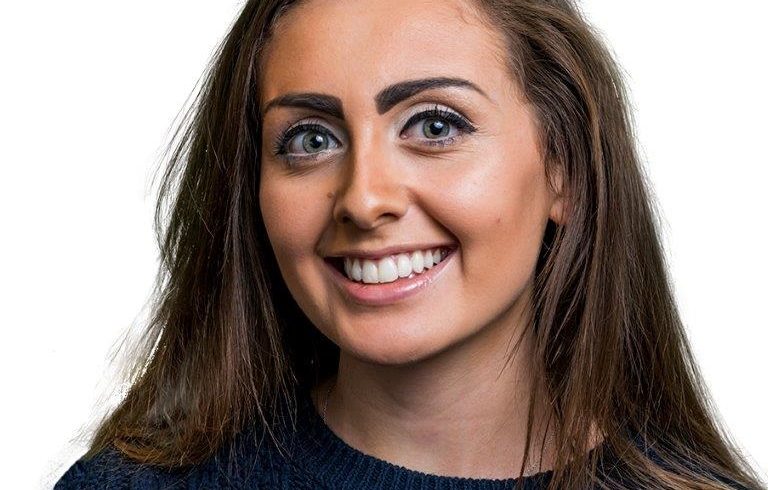 Hollie Statham is a design manager at one of the largest, most successful privately-owned construction and development groups in the UK, Bowmer and Kirkland. As well as being Generation for...