Reward and Recognition for the Built Environment

A key calendar highlight within the built environment, the awards will be held at the Grand Hotel Gosforth Park on 17 June, with individuals, projects and organisations shortlisted in the various categories.

The regional winners will go on to the national final in the Autumn.

“Last year saw our regional winners, GT3 Architects, Tilbury Douglas and Teesside University go on to triumph in the national awards, and a number of organisations also took home highly commended. All of which highlights the calibre of work taking place across the North East.

“We would also like to thank CDM Recruitment for its continued support of our awards. We have built up a very strong relationship with the team and all proceeds from the night will be donated to the Sir Bobby Robson Foundation, following the passing of director and co-founder of CDM Recruitment, Mark Bulmer in October last year.

“We hope to raise a substantial amount of money for the charity, in memory of a much loved and respected key industry figure.”

Chris Wall, director of CDM Recruitment Ltd, said: “We continue to offer our full support to Constructing Excellence North East Awards 2022 as it showcases the quality and talent of the North East construction industry. We would like to thank Catriona Lingwood, Leanne Conaway and the team for their hard work and dedication in not only arranging the event but also the extra work that goes into organising the judging of the awards.

“We are also touched by the gesture to raise funds for the Sir Bobby Robson Foundation in Mark’s name as it gave him treatment, support and, most importantly, hope at a time when it was all but lost. Mark, meant the world to us and words cannot explain how much we appreciate CENE supporting a phenomenal charity, whose true value you, unfortunately, only realise when you, or a loved one, have experienced its support. Hopefully, the night will raise a significant amount of money, so the Foundation can continue its unbelievable work.” 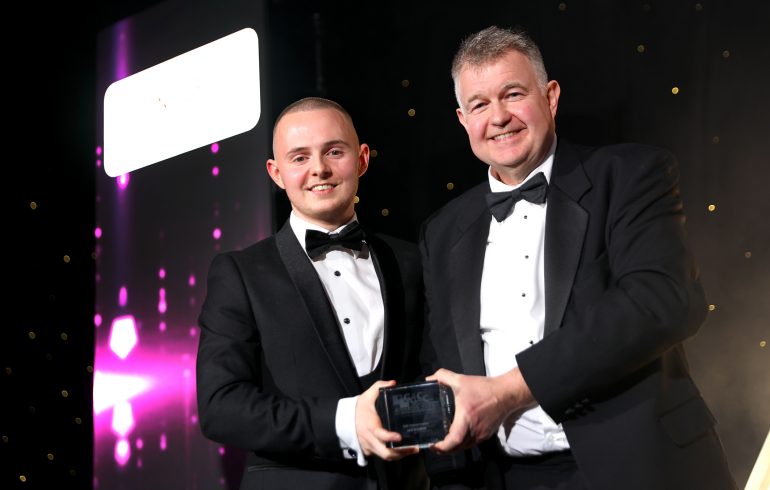 Awards shortlisting for talent within the built environment

Awards shortlisting for talent within the built environment