We are delighted to announce the full list of the Generation4Change North East Award Winners from Friday 27th April at the Crowne Plaza Hotel, Newcastle.

Student of the Year – Higher Education
Sponsored by Bowmer & Kirkland

The winner of this award is someone who see no boundaries to what they can achieve. An academic high achiever, this individual is also determined to make a positive contribution to the construction industry, education and the local communities in which they work. 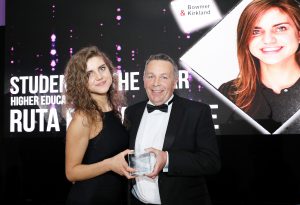 Student of the Year – Further Education
Sponsored by Bowmer & Kirkland

Luke started his career as an apprentice and has rapidly moved up the ranks as a Building Services Engineer into their current role as Project Manager. Throughout this time though, he has not forgotten his roots, going out of his way to support and mentor new apprentices and demonstrate what they are capable of achieving. His talents have been recognised through several awards – but we like think that this will be his most prized. 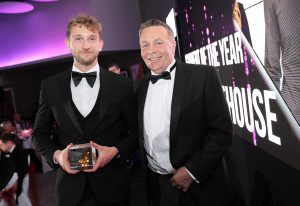 Shane did not have the very best of starts to his career but was given a last chance and after completing a 12 week programme they were offered an apprenticeship. During this time his confidence strengthened and the feedback his line manager received from tenants was exemplary.

Amy began their career as a business administrator but after working alongside the surveyors in the organisation, quickly realised this was the route they wanted to take. They enrolled onto a quantity surveying foundation course to gain more experience. This individual is quick to learn, gaining further understanding of CAD and the use of BIM software and is setting an example for the new apprentices by becoming a mentor to them whilst also currently working towards their Quantity Surveying Degree 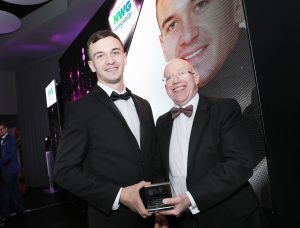 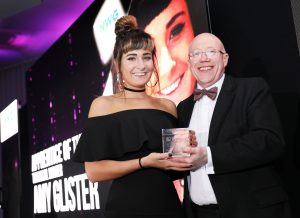 Mark is remarkable in not only his work development but personally too and is currently working towards a BTEC in Leadership and Management. He has gained a ONC, HNC, HND in Civil Engineering and has taken upon his own initiative to carry out collaborative lunch and learn CPD events for the whole team on site. 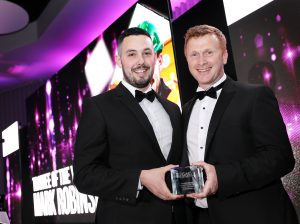 New Professional of the Year
Sponsored by Wates Construction 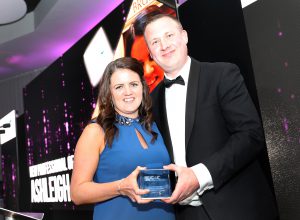 Commitment to Employee and Training Development
Sponsored by Turner & Townsend

Faithful+Gould believes people are the most important asset and fundamental to business success. They have developed an in-house cloud programme which encourages existing and new employees to strive for higher performance using a 4 step plan covering; Recruit, Develop & Retain, Engage & Reward and Inspire. 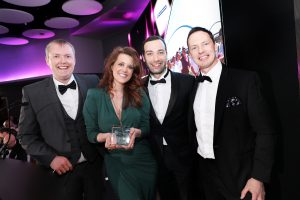 Mentor of the Year
Sponsored by CDM Recruitment

Lee shows commitment and passion towards the industry by engaging with local colleges to encourage students into a career within the industry as well as teaching them invaluable interview skills. He manages and develops the apprenticeship programme scheme within the organisation to ensure each apprentice is given the time and support they require to allow them to move on within the business 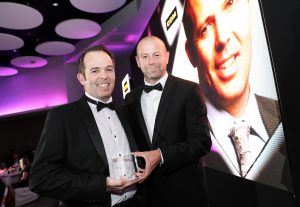 Irina is an outstanding individual not only in their field at work but also in the industry and is a keen advocate to encourage upcoming young professionals in construction. Recently taking on the lead for an internal mentoring programme, they have delivered social and educational events as well as personally mentoring the graduates. As a result, the office culture has changed, graduates are empowered to step up and employees share their knowledge with younger members of the team. This individual also mentors students at Newcastle University and is an active member of the North East G4C network, playing a valued role by regularly contributing to events and blogs. 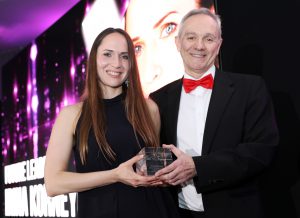 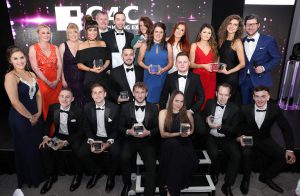 If your organisation is interested in finding out about the 2019 G4C NE Awards please contact Leanne Conaway on 0191 5007880 or leanne@cene.org.uk. Sponsorship opportunities are also available for 2019!